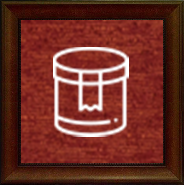 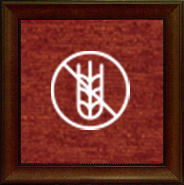 Our Story About 35 Years

Working in the Sri Lankan flavor industry since 1985, has made Samaid Export Pvt Ltd an unflinching industry monster delivering the best quality Ceylon Cinnamon and flavors to in excess of 10 nations on the planet.

We are an honor winning, family possessed activity who has perceived the beat of the individuals who respect the extraordinary Ceylon flavors from the tropical island Sri Lanka in which we tend our own flavors bequests. Owing our unassuming beginnings to the marvelous spice, Ceylon Cinnamon, we have now advanced to create the best Sri Lankan flavors, for example, garcinia rings (Goraka), dark pepper, white pepper, clove, clove stem, nutmeg, mace, arecanuta and esteem added items, for example, cinnamon powder, citronella oil, selective fundamental oils, for example, Cinnamon Bark oil, Cinnamon leaf oil, Cinnamon Chips oil, nutmeg oil pepper oil, mace oil, clove oil. and so forth to the world. 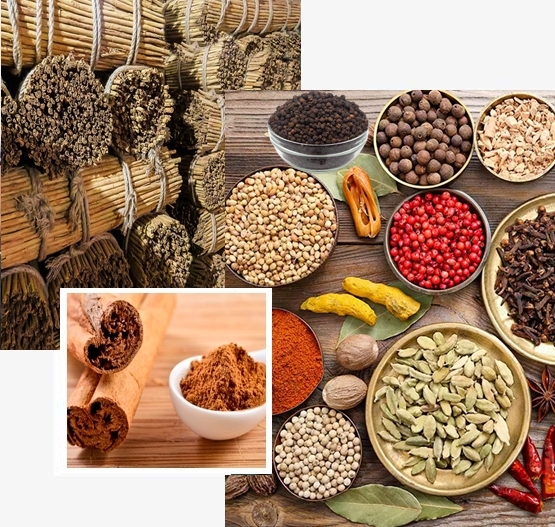 Only genuine Ceylon Cinnamon can give you that extra special flavour and transform any dish into a gastronomic delight! Ceylon Cinnamon is a healthy and safe choice for consumption and use. Having stated all the benefits from using and consuming Cinnamon these can only be gained by using the genuine Cinnamon that is Ceylon Cinnamon which is cultivated in Sri Lanka.

Cinnamon has been used by humans for thousands of years, probably as early as 2,000 B.C. This spice became extremely popular in the middle east and European regions through the centuries. Around 1518 AD, Portuguese traders discovered Cinnamon in Ceylon-modern day Sri Lanka, which was nurtured and expanded as a trade by the Dutch and then the British empires. 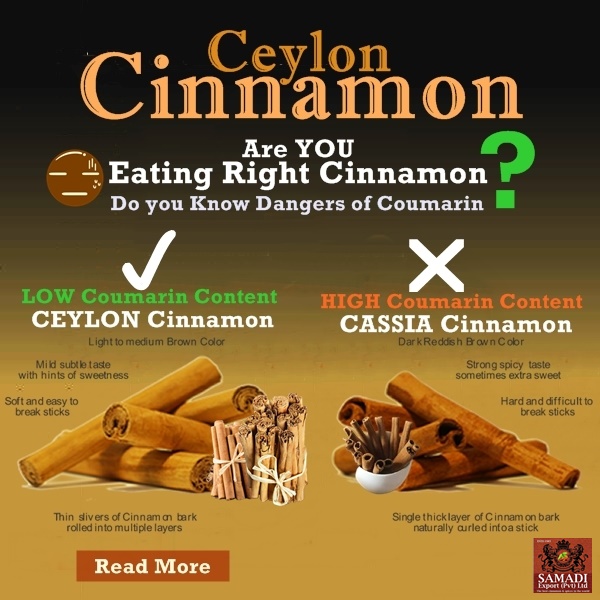 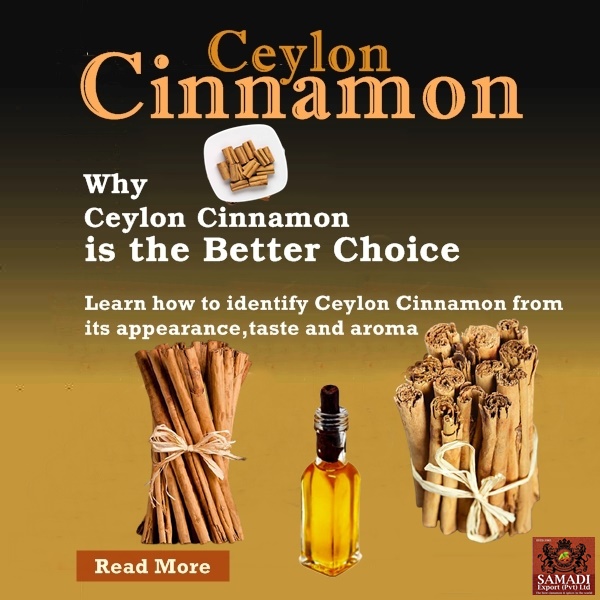 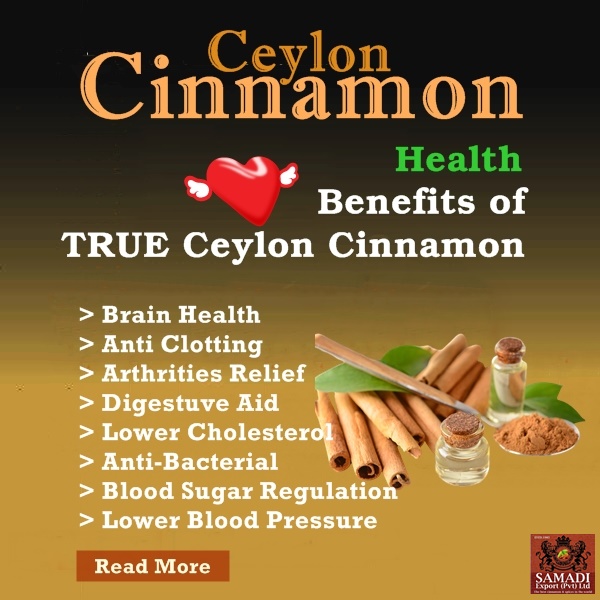 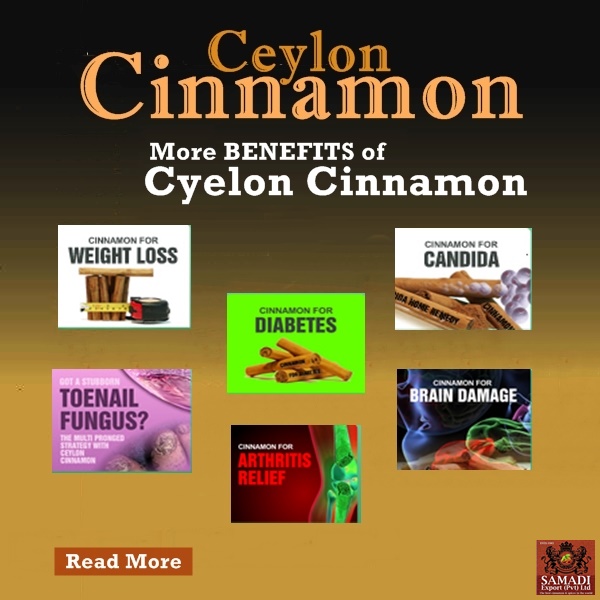 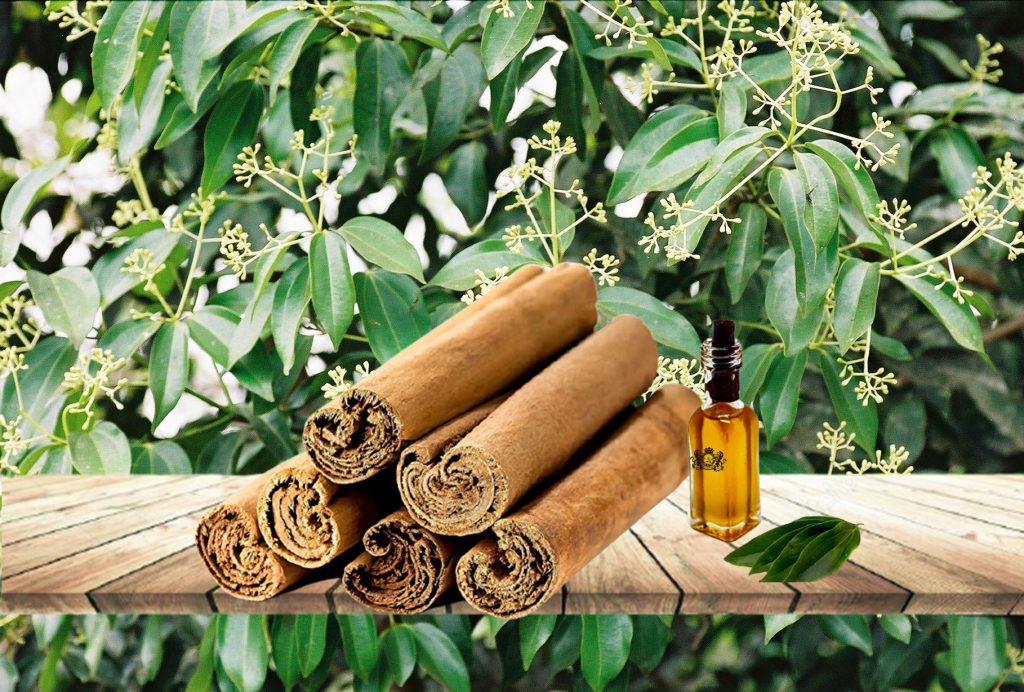 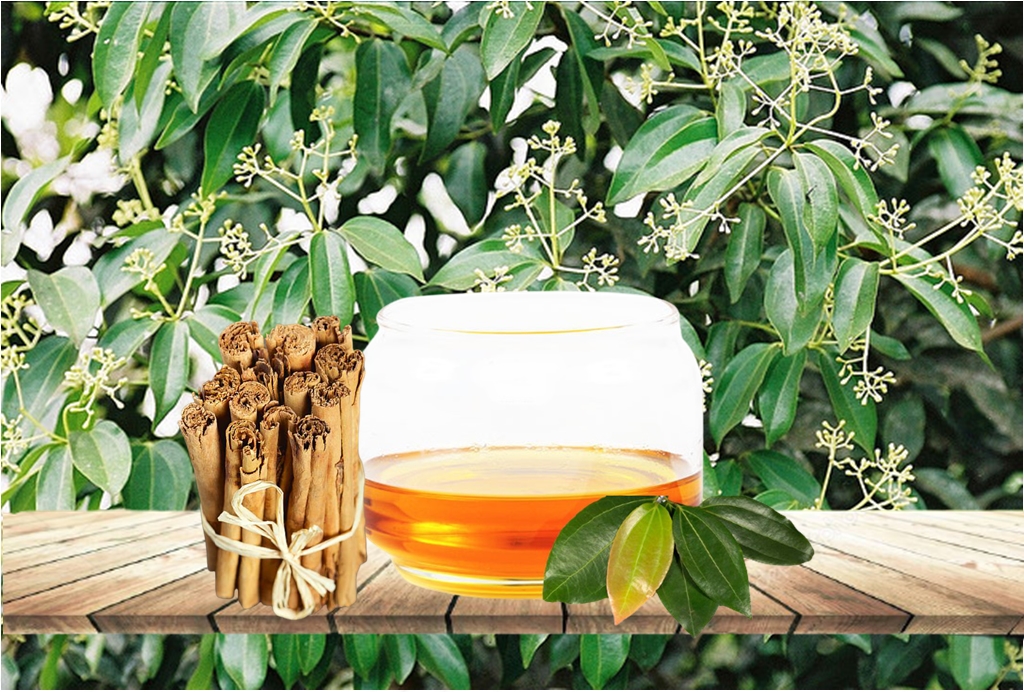 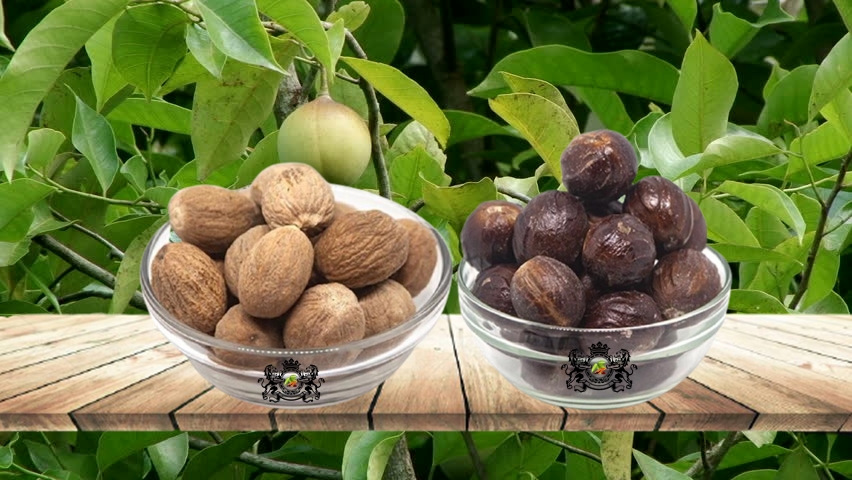 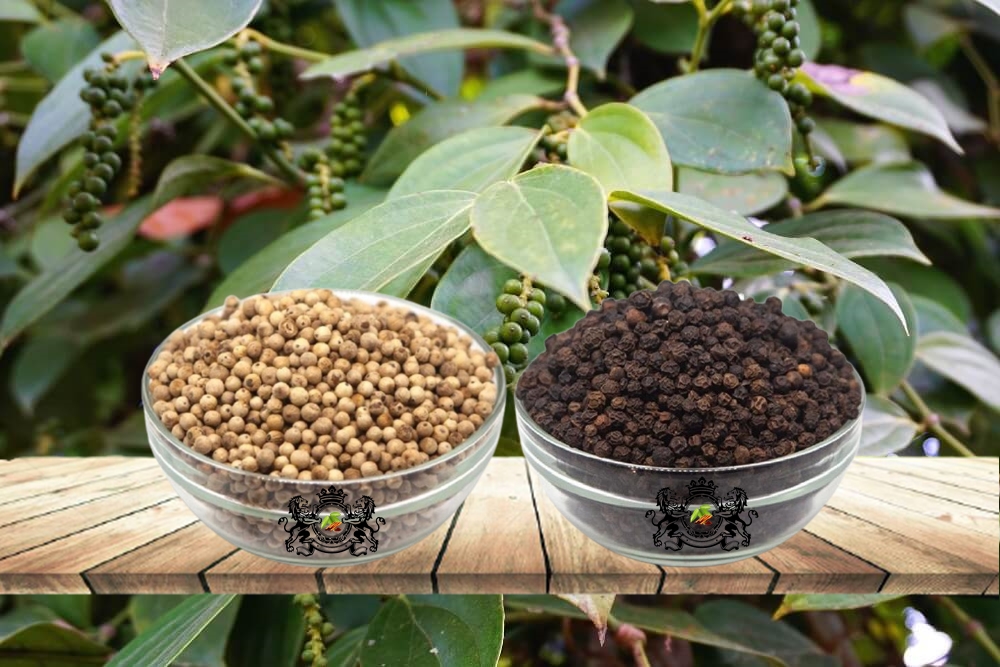 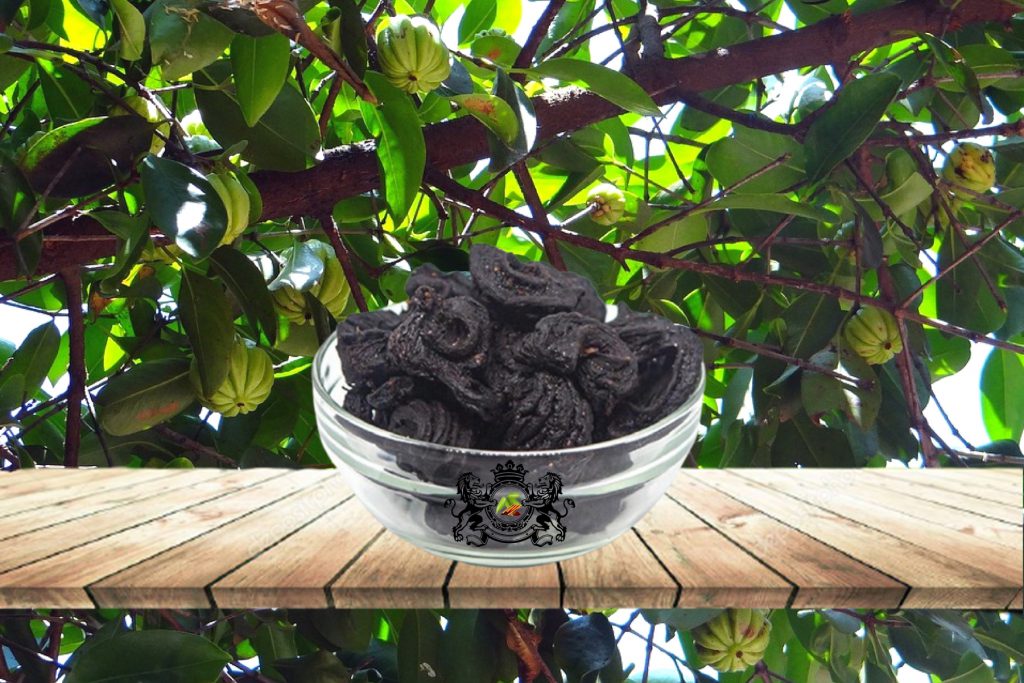 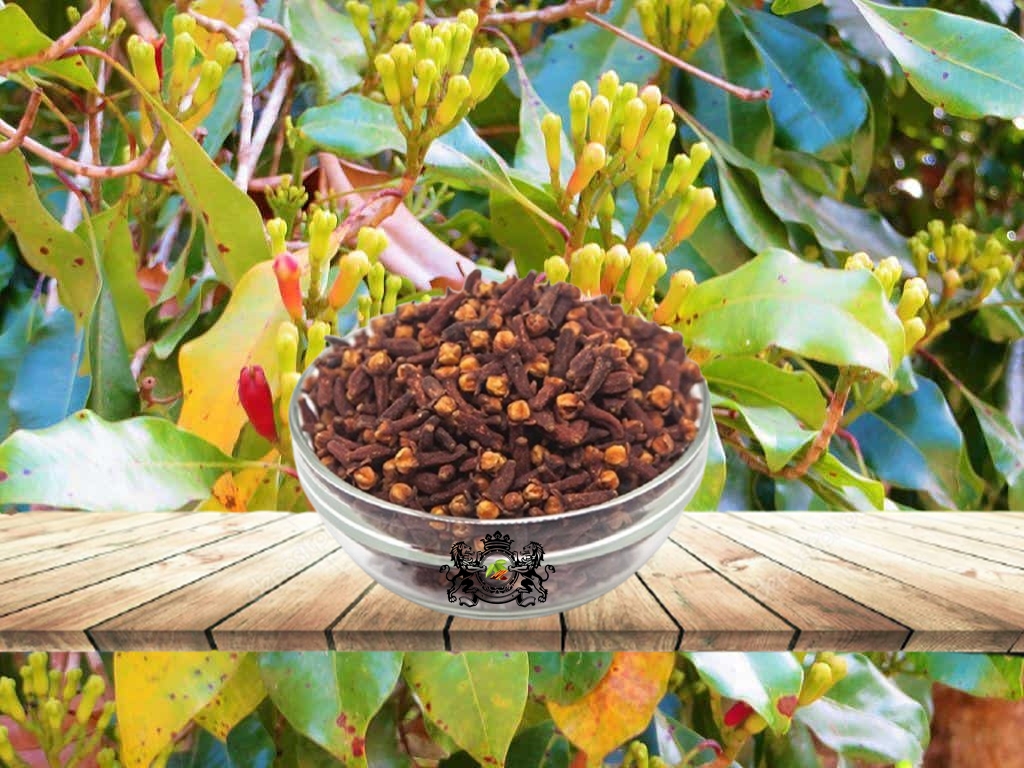 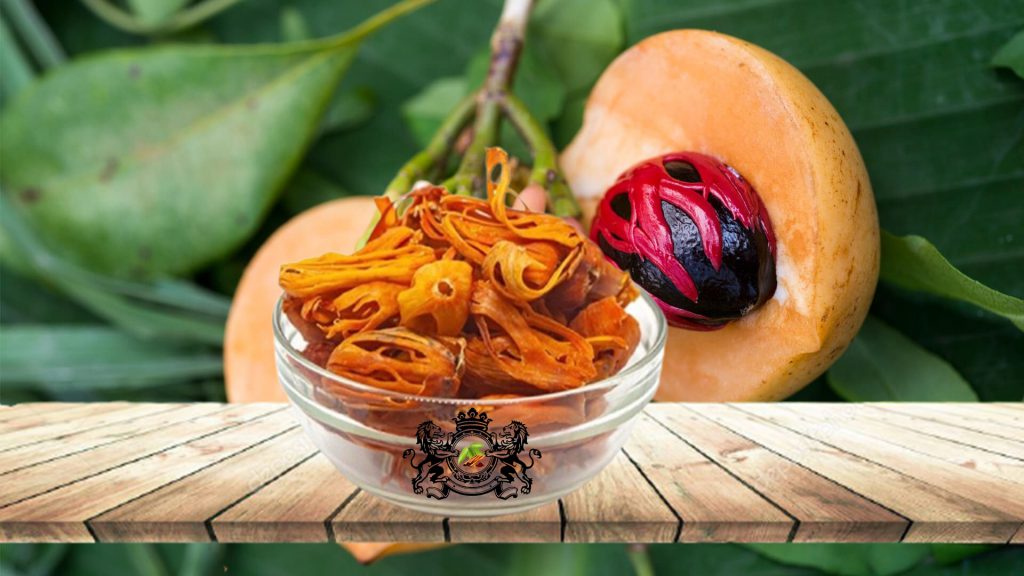 A Journey of success always requires the qualities of foresight, strategy, preparedness and quality service providing. All these, along with the power of trust are at all the core of our operations.

A smart Gardner does not implant big trees transferred from other orbits/gardens but he plants small plants and make them grow. So, we have to develop our sources instead of borrowing from other orbits. This is real achievement and assurance of a company’s success.

Wish you all the best!

We strive to be one of the world’s best Cinnamon & Spice making and processing company. We diligently focus on unadulterated, healthy & hygienic spice products for our consumers.

We will attempt to bring a formidable level of satisfaction to our consumers. We are dedicated to expanding our presence throughout the country & worldwide as we have forayed into export market with a determination to make a hallmark of Ceylon Cinnamon which is famous since thousand of years . We intend to accomplish this feat by developing an exclusive chain of retail shops of healthy and tasty spices across the world.

Wish you all the best!

To be the leading and the preferred premium exporter for the spices products exported from Sri Lanka by the year 2025.